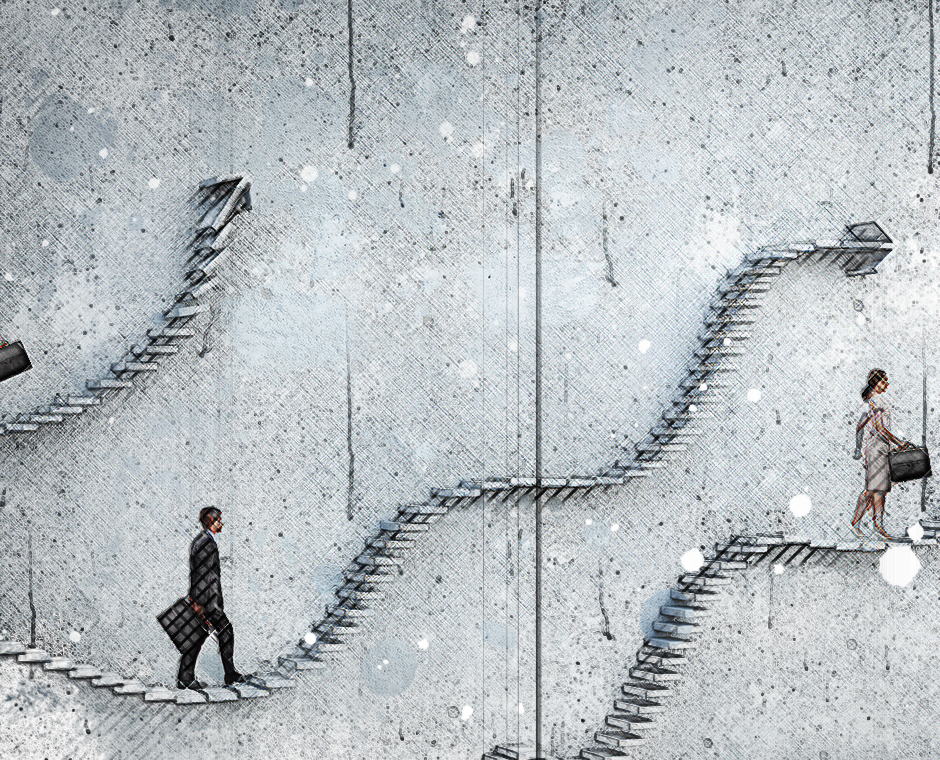 While it may be a conundrum for the modern employer, one of the most beautiful evolutions of the modern worker is that most don’t stay at one job for very long. This is a good thing. Over the last few decades, workers have been realizing they need more time and more experience before they can really commit to a career path. This variety of opportunity leads to a more satisfied and productive worker. The ultimate evolution of this (and the future of work in general) is the freelancer. This adaptation of the modern worker may cause some problems and confusion for modern businesses and governments. But even though freelancing and freelancers haven’t been normalized and supported like employees are, that doesn’t mean it is any less viable or productive. If you feel those around you (or you yourself) are questioning how changing careers, or trying out different jobs is a good thing, well, here’s the answer.

IT’S ALL A LEARNING EXPERIENCE

The literal definition of a detour is “an indirect or roundabout procedure or path.” There is nothing inherently negative about a detour, career or otherwise. Life doesn’t move in a straight line and so neither should your career. For people to start having more successful career detours, they need to stop thinking of career detours as negative. They are %100 normal and necessary to a successful career. As cliché as it sounds, everything truly is a learning experience. Even if the career detour you make doesn’t go anywhere, it’s just as important to know what not to do or where not to go. There may be some reading this article thinking “I’ve definitely had a bad career detour.” Sure we all make mistakes, and looking back there are probably decisions we’ve all made that truly were wrong. But that doesn’t mean they were failures. That doesn’t mean you shouldn’t have made that detour in the first place. In fact, the only way for a career detour to be a failure is if you didn’t learn anything from it. Sometimes, the bigger the failure the better, because that way you learn a clear lesson about the direction of your career. You might learn that a certain type of client should really be avoided, or working in a certain industry actually isn’t as appealing as you once thought. If you never took those detours, you could have nagging thoughts at the edge of your mind for years to come, wondering what those experiences would have been like. Not only is this a deeply distracting and dissatisfying feeling, it may cause you to make a detour farther down the line at a less ideal time.

While it’s hard for a detour to be a failure, there are ways to ensure a more successful career detour. One of those ways is choosing the right time to make one. If you want to make a huge detour and try something totally different (maybe you go from working as a programmer to becoming a handyman), then you might want to be warier of where you are in your journey. If you feel you’re at a point where you’re getting tons of work handed to you and are generally in demand, then you might want to wait to make that detour. You want to try and take detours when you aren’t in a particularly active career moment because it can be very difficult to recreate that momentum. This means that you should probably be taking detours all the time, the sooner the better. Plus, these detours don’t need to be full-scale 180-degree changes. They can be small, and done in whatever spare time you have. Hopefully, by the time you generate real career momentum you won’t feel any hesitation because you’ll have done most of the detours you wanted to do.

A detour doesn’t have to mean changing your title or your profession. They can be what some could consider a side-gig. Whether it’s trying a few different gigging apps to see which you like best in case you need some extra cash, setting up an Etsy shop to experiment with selling your unique crafts, or turning your home into an AirBnb, you are taking a detour. You are generating income by doing something other than your primary work, and really, this is how a detour should be done; little by little while you continue to do your primary work. There are of course instances where someone has a crisis of sorts and feels the need to make a huge career change. That’s fine, but generally you should use detours to test things out. If they’re successful they may alter your career trajectory, if not, then they won’t (which is just as important).

This is one of the biggest advantages of being a freelancer. As you have more control over how your time and effort is spent, you can have five plus detours going on at the same time. At some point the paths of most of those detours will end, but some may converge and become part of the main path. That really is the point of a detour; to experiment with your career so you can eventually find the best route. All detours, no matter the length or direction, inform the greater way forward. 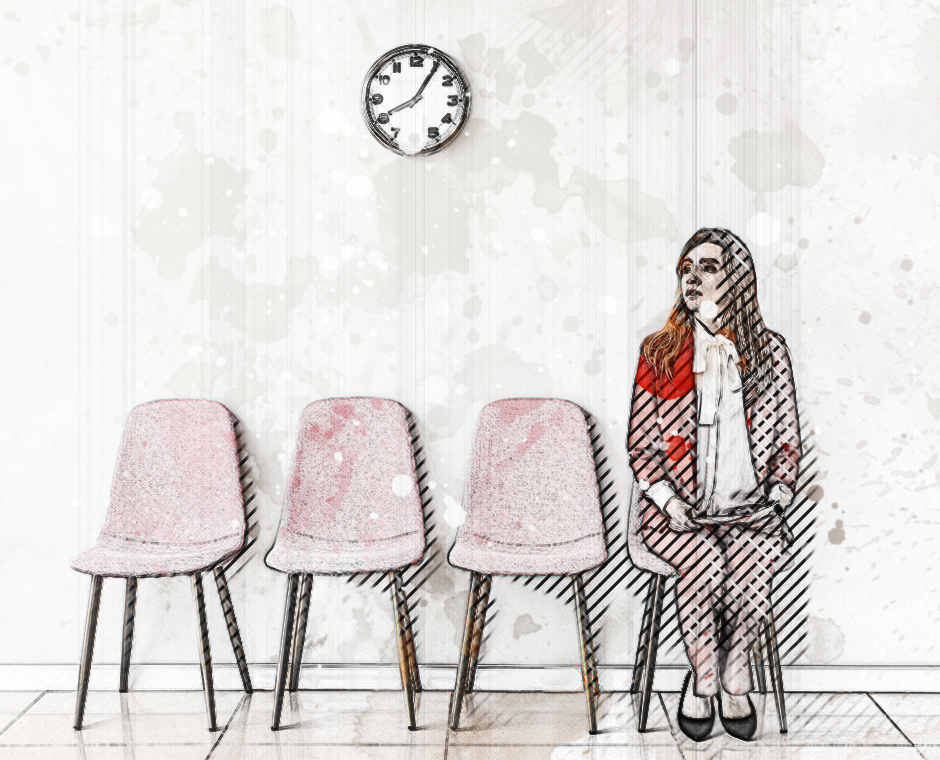 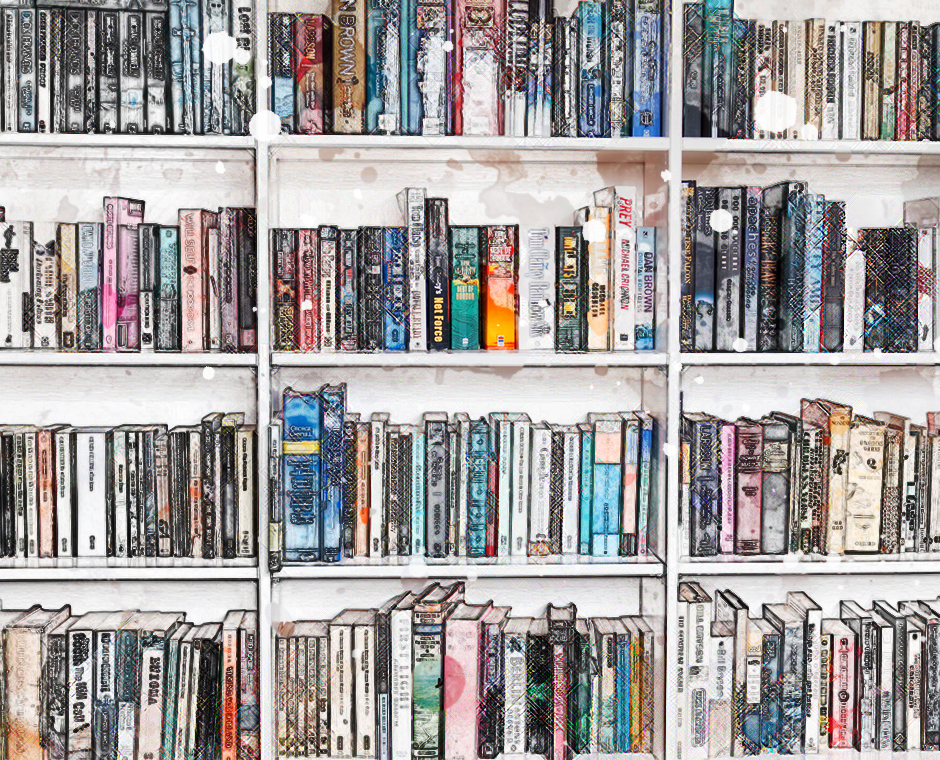 9 Self Help Books That Actually Pertain to Freelancers

Freelancers may feel that traditional career content has nothing to offer them. That's not always true.

Understanding Your Industry Beyond Your Own Role

When defining your role as a freelancer, it's important to know where you fit in the overall ecosystem.

Freelancers need to specialize so they can keep up with client expectations.