As more of us are able to work from anywhere, we will begin to live anywhere, and that might be in a small town. 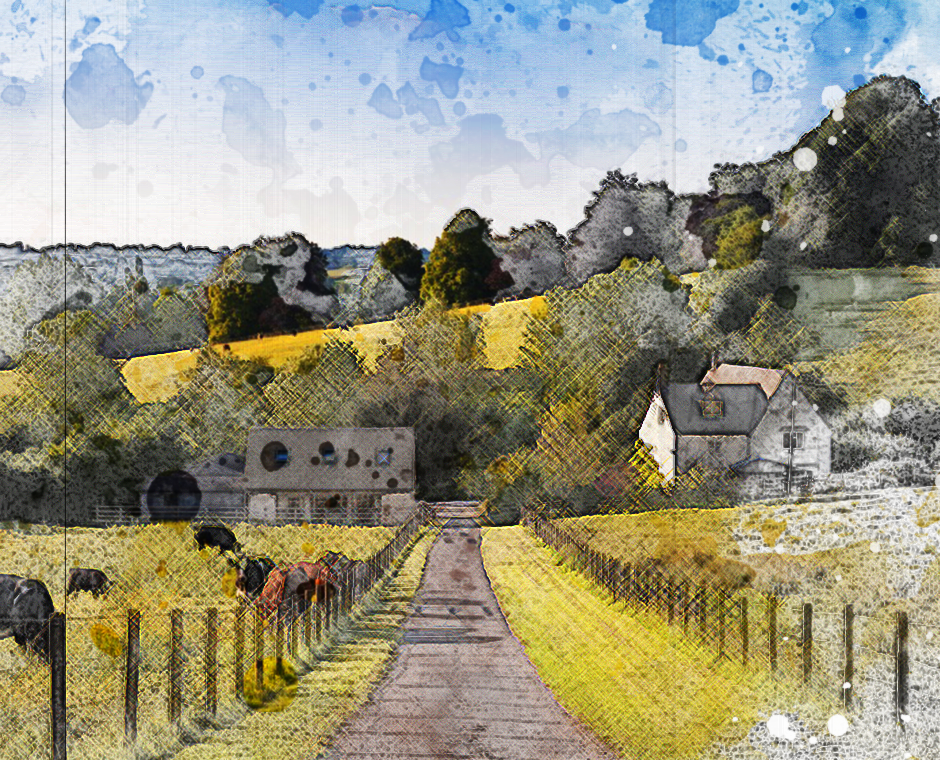 One of the most exciting things about remote work is being able to live wherever you want. Some people might stick to the places they live in now, some might move to the city of their dreams, and some might not settle anywhere and travel the world. There is another possibility, moving to a rural town. While this may not be the most popular option, there’s no doubt a number of people will choose a life in the countryside. If this is you, then you may be determining how to plan this move. If this intrigues you, then you might be wondering if it’s the right choice.

THE CALL OF THE WILD

One reason the population of America’s three biggest cities is shrinking is because people are adopting remote work. Another reason is price. Young people can’t afford to keep living in big cities even though those are the places they’ve historically gravitated to. That’s why secondary cities like Nashville, Austin, and Denver have exploded in population. But not all of these migrating workers are going to smaller cities, some are going rural. The question is why? We know that remote work provides the option of moving to cheaper cities and towns, so why choose rural living instead? Perhaps it’s less about price or technological innovation, and more about personality.

According to a 2018 poll by Gallop 27% of Americans would ideally like to live in a rural area. The same poll was done 18 years earlier and rural areas were still the most popular place to live back then. Despite consistent desire to live rurally, most people live in big cities, small cities, or big city suburbs. This inconsistency is largely due to career constraints, as rural areas provide far less job opportunity than urban areas do. With the advent of remote work making that less of an issue, we could soon see mass migration to rural areas.  What is it that attracts so many Americans to the countryside? Could it be the fresh air? Tight-knit community? Less traffic? Less crime? The proven ability of nature to improve our physical and mental well-being? I guess we’ll never know.

KNOW WHAT YOU’RE GETTING INTO

For people who’ve lived in cities and suburbs their whole lives, rural living will be a rude awakening. Forget grabbing a coffee from your favorite roaster. There may only be one in town and it could be a 45-minute drive away. It could also be a family business that isn’t used to people working there, so if you want to get out of the house one day and work at the coffee shop, you may need to reconsider. You can forget about a half-decent slice of pizza, a quality burrito, a good kebab, or late-night Chinese food runs. The more rural people live, the more they tend to cook at home, and the fewer restaurant options exist around them. Delivery services have definitely increased rural citizens’ access to stuff, but be prepared for it to take longer to get to you. Few services will offer same-day delivery. Because remote work requires robust broadband connection, this could be problematic for workers who live in rural areas that often lack high speed internet. Probably most worrying of all is rural areas have the least access to essential services like hospitals. None of these facts are meant to dissuade you from moving to the country, but it’s important to be aware of the challenges that exist.

The best way to approach these challenges is to see them as opportunities. Opportunities to improve your cooking skills, your handyman skills, your first-aid skills, your ability to entertain yourself. Work on making your home as cozy and representative of you as possible; something that city-dwellers who move apartments every year rarely do. You need to rethink the way you go about daily life. If you’re constantly expecting the same resources you’d find in a city, you’re only going to be disappointed.

You may think “what’s the benefit of moving to a rural location if I’m just going to be working at home?” That just shows you don’t understand rural community. Being remote actually makes you more connected with the people around you. When you’re at home all the time you tend to make friends with the people nearest to you. Neighbors, shop owners, mailmen, you name it. Now living in a city this may seem downright strange, but out in the boonies the rules are different. People, even total strangers, are far more willing to strike up a conversation, even invite you over for dinner. In fact, one of the primary reasons people move to rural areas is for a greater sense of community.

There can certainly be a sense of imposter syndrome when moving out to the countryside from a city, and it may be a while before the locals treat you as one of them. You don’t want to be the guy with the $1,000 fishing rig who doesn’t know how to fish. You do have an advantage though. Remote work is a way to bring life and high skill jobs back to rural areas, many of which have been struggling in recent decades. You could be a sign of returning prosperity. If you’re earnest about living in these parts then there is no reason locals won’t eventually embrace you.

Cities aren’t going to go away, but as remote work becomes more popular people won’t feel the need to be there. We won’t feel like we’re missing out by not being somewhere that we’re “supposed” to be. So live out in the country if you want, with your wide-open spaces, your tight knit community, and your fresh air. We’ll probably be following suit pretty soon. 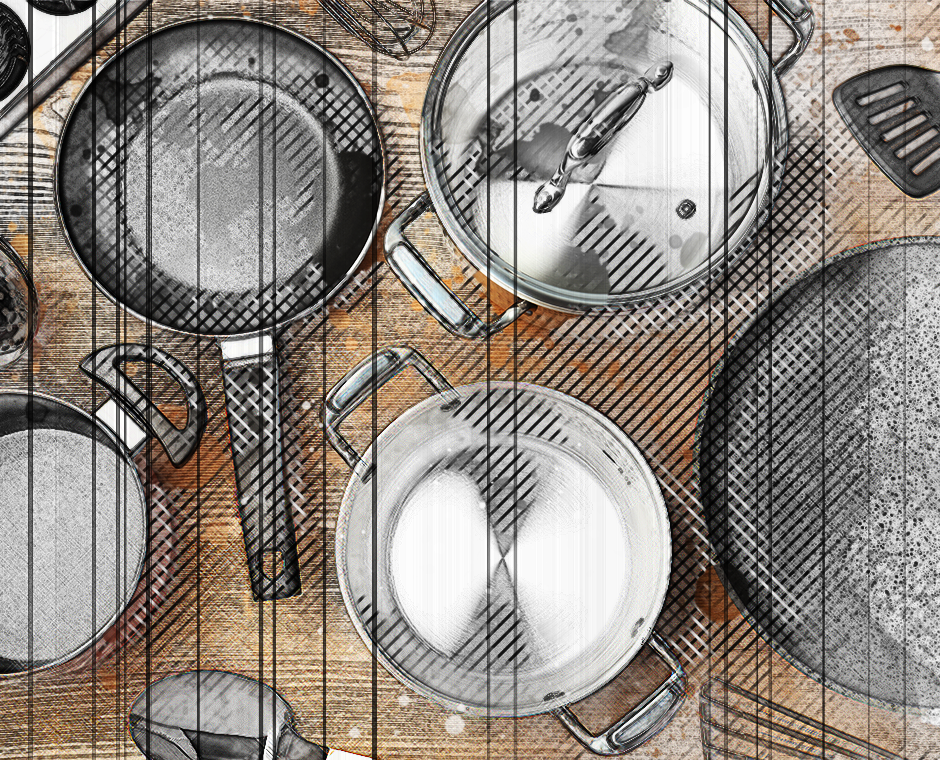 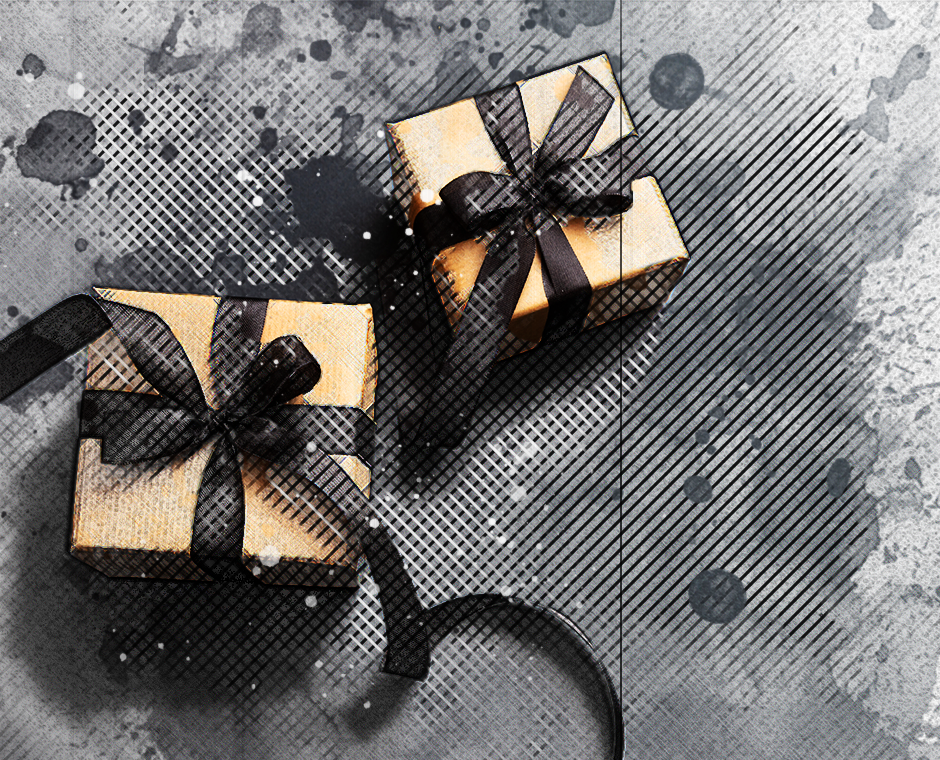 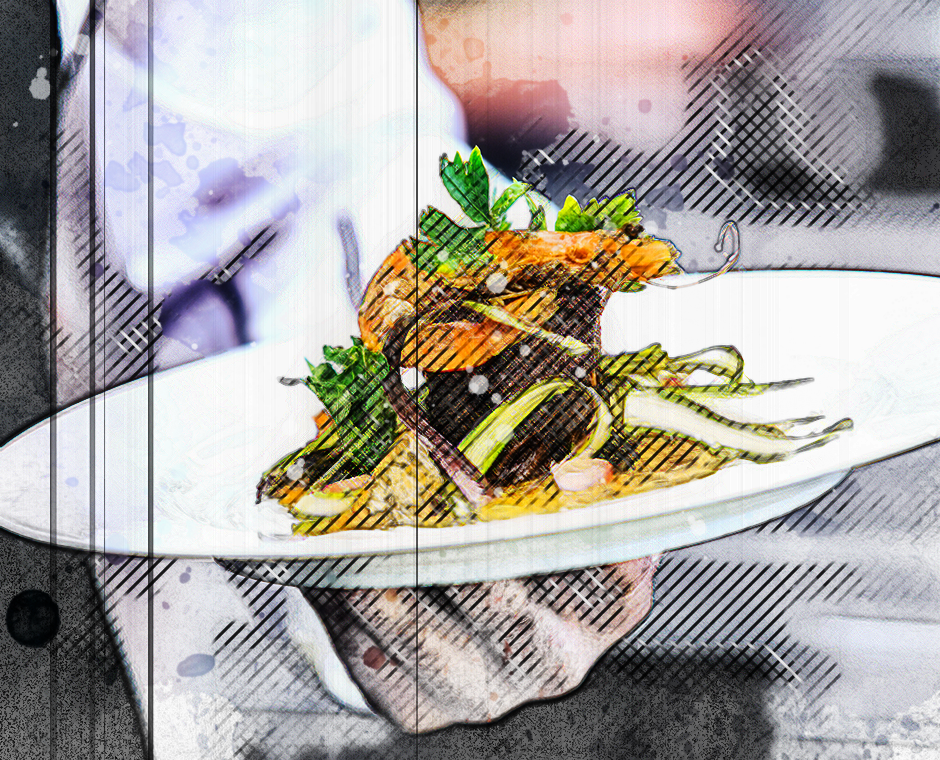