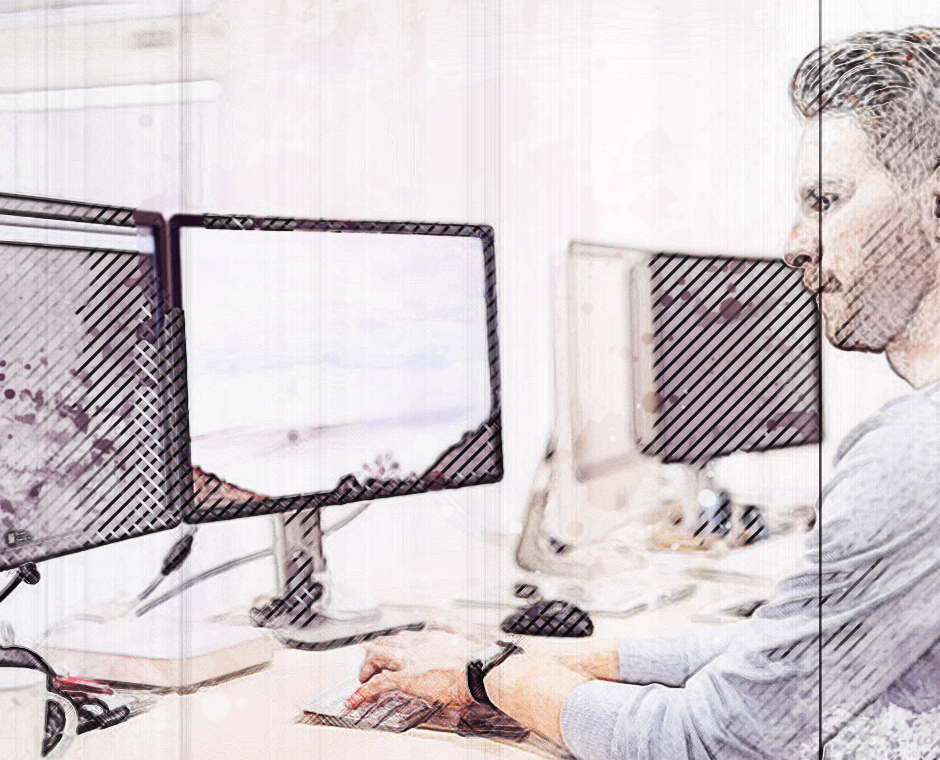 Many people hear freelancers and still think about hordes of faceless workers. This is true even for some freelancers. Many couldn’t answer basic questions like: Who are these people? Where do they work? What do they do? For the active freelancers reading this you might be thinking “well this is ridiculous, I know who a freelancer is, it’s me, it’s my friends, my colleagues,” but be honest, how many freelancers do you know outside your own industry? Or even your own immediate circle? Whether you’re first thinking about freelancing or have been living this life for many years, it’s important to understand how freelancers function in different industries. Every industry operates in its own way, shaped by generations of salaried employees. Now these industries are dealing with huge influxes of freelance workers in their own ways. These are a few of the industries with the highest number of freelancers, and how they've adapted to a new workforce.

One of the largest sources of freelancers in the world, the tech industry has been attracting workers of all kinds for decades now. Part of this attraction has of course been due to the general boom that industry’s been having in the new millennium, but the tech industry has always been at the head of the curve. Only recently, especially with the pandemic, has our country realized the importance of employee training and re-skilling. Those in the tech world understood the essential need for this years ago. This has manifested in the form of coding bootcamps. The ability to learn a new coding language or other programming related skill has become very attainable due to new schools that offer short affordable training. The self-improvement and constant evolution of tech is perfectly in sync with the life of a freelancer. Tech companies value the first, the newest, the latest, the original, and thus a worker with the latest skills or the newest most original idea is the most valuable.

Technology based freelancers have clearly definable and measurable skills (coding languages, software programs, etc.). This makes them ideal for the freelance marketplace model of finding work. Sites like Upwork and Fiverr seem to be growing more popular everyday with new marketplaces popping up just as regularly. Tech workers are a big reason for that. A coder, programmer, or IT pro can very easily mark their experience and abilities without having to do very much selling or convincing. This makes it easier to apply to a large number of jobs, something you often need to do on those sites.

Jobs in this category might be what some call menial. They’re task-based jobs that don’t require huge amounts of critical thinking, but higher amounts of time and effort. This is actually what makes them perfect for remote and freelance work. They can operate fairly independently from the other departments of a business, and are actually even more productive in that setting. The tasks they work on are very defined and don’t require much collaboration, but rather repetition and discipline which tend to flourish in an environment with less distraction.

Just because administrative roles are some of the easiest to shift to remote and/or freelance, doesn’t make them unessential. Just the opposite in fact, as freelancers who work in these roles report some of the shortest times spent looking for work. Businesses always need to fill administrative & customer support roles and because the barrier to entry to work in them is quite low, landing these jobs is easier than most.

Freelance by nature is more efficient than traditional salaried work. Full-time work came with an expectation that while you’re on the job, you should be doing something, despite how often that something was a complete waste of time. Unfortunately, these time wasters fell disproportionately on the backs of those in administration. This is why freelancers who work in those roles report some of the highest levels of satisfaction, (despite earning some of the lowest wages). They understand better than most the advantages of the freelance system.

We’re mentioning these two industries together because they function quite similarly when it comes to freelancers. What’s unique about these industries is that freelancers have been normalized, if not made totally central to the way these fields function. The reason being: creatives. Creative workers function better on a non-full-time basis.

The way these industries function can seem pretty strange, but actually, if you’ve been freelancing, you’re more accustomed to it than you think. Many projects and gigs in these fields aren’t long-term no matter if you’re a copywriter or a film director. There is a higher degree of uncertainty and fluidity in these two industries than in most, something that freelancers are highly suited for. In the entertainment world there is a well-established structure and process freelancers use to find work. They use a talent recruitment structure made up of a system of agencies, agents, managers, casting directors, and other recruitment professionals to facilitate freelancers to find work. The marketing industry has a similar system, although not quite as robust.

A big part of the enduring popularity of this freelance-friendly system is the fact that freelancers in this industry are in many ways the exact opposite of those in IT & Programming. Many of the skills and accomplishments of freelancers in creative fields are quite subjective, in no way measurable, and their usefulness can often be hard to discern. For this reason, the health and size of your network often wins out over an impressive application.

Whether you work in any of these industries or not, know that freelancers are not one thing. Depending on the type you are, your career could be totally different than other freelancers you know. 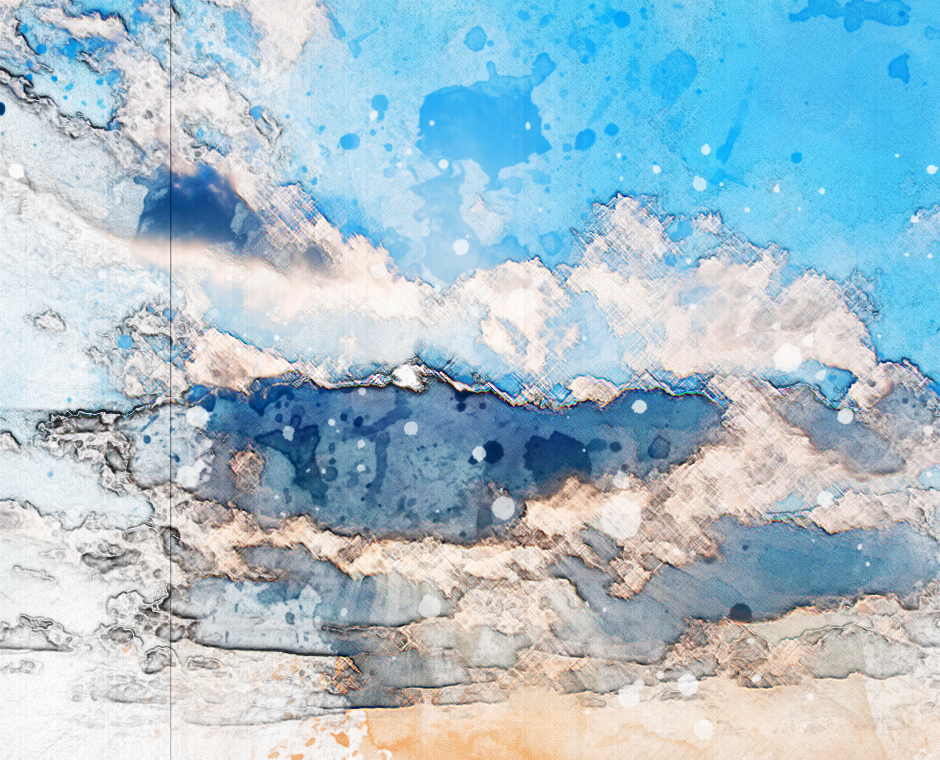 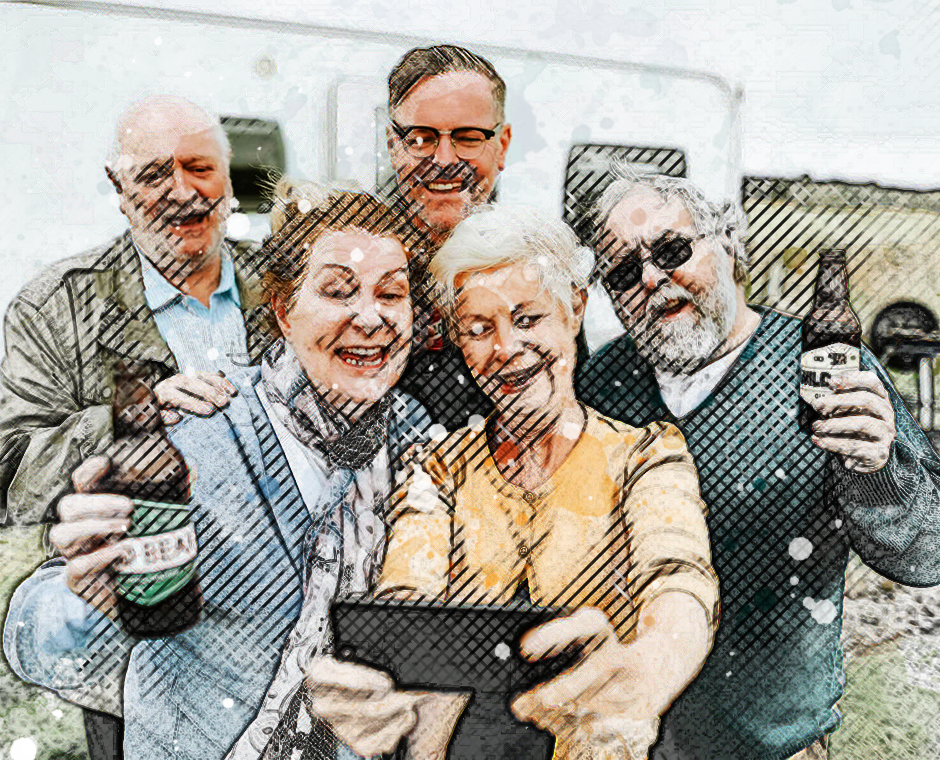 Right Out the Gate: Tips for Young People Looking to Freelance Immediately After School

With Gen Z and beyond, more and more people will freelance without ever having had a full-time job.