The Power and Importance of a Good Night's Sleep

Many freelancers feel the need to push themselves to the limit (or even take pride in their ability to do so), but when they neglect rest, they’re only doing harm. 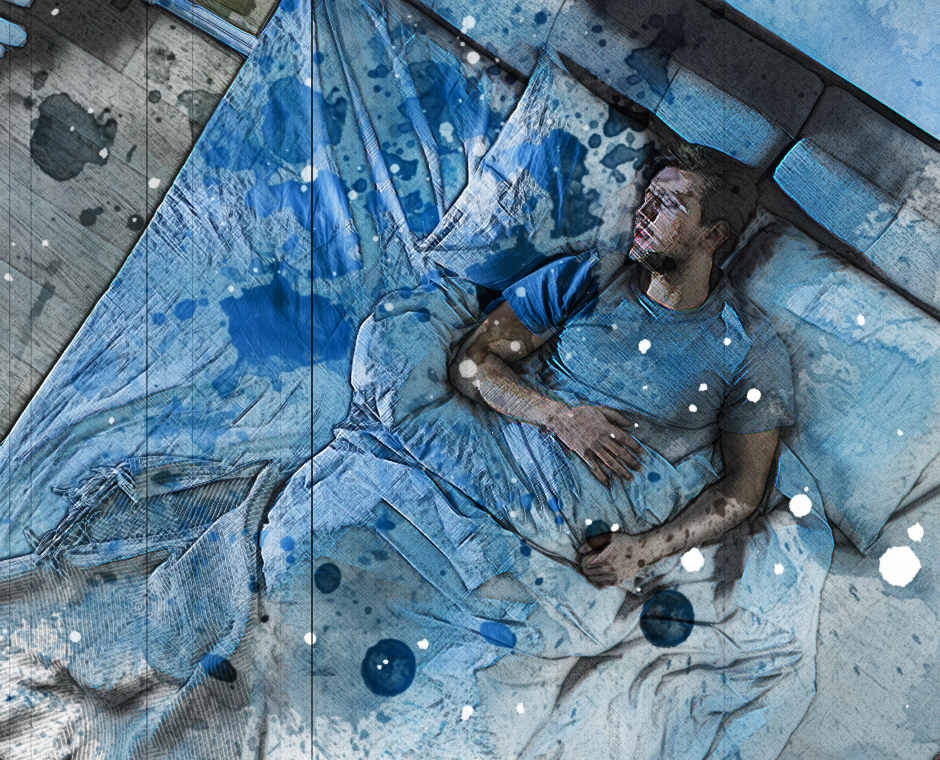 It’s likely that you’ve been told the importance of getting eight hours of sleep since you were a child, but you can’t just flush that lesson down the drain once you become an adult. It might make immediate sense to think “well I if sleep less that’s more hours in the day to work, which means more money.” Well guess what, those hours are coming out somewhere. Sure, every once in a while you need to pull an all-nighter. That’s just the nature of work sometimes, but in order to pull those late nights without it having detrimental effects on your health, you need to maintain a healthy sleep schedule.

THE COST OF POOR SLEEP

As a freelancer, you maintain a low level of healthcare stress pretty much all the time. Whether that stress has been spiking or remaining steady, it’s easy to agree that you would rather not add unnecessary healthcare costs to your budget. Studies show that those who do not get adequate sleep are at a greater risk of major health concerns over the long term including heart disease, diabetes, and obesity. If you plan to be freelancing for the long haul, you can’t afford to be unhealthy.

Less than adequate sleep has shorter-term effects as well. A study by the National Library of Medicine concluded that those with less than seven hours of sleep are nearly three times more likely to become sick with the common cold than those who get eight or more hours per night. Strep throat isn’t the only side effect of poor sleep. Less obvious ailments such as depression and worsened social interactions are also linked to being sleep-deprived. A study at UC Berkeley concluded that sleep deprivation can cause people to present symptoms similar to people with diagnosed social anxiety. In a life where networking can is essential, you can’t afford to let your social skills slip.

It may seem trite, but another literal cost of poor sleep is your monthly grocery bill. Poor sleepers tend to weigh more than adequate sleepers (all things equal of course) and report being hungrier than their well-rested counterparts. It’s entirely possible that with long days and small amounts of sleep, you’re more likely spend money on takeout or delivery meals, further cutting into any food budget you may have.

THE PROFITS OF GOOD SLEEP

The average adult gets a cold 2-3 times per year and symptoms usually last 3-10 days. You’re at a substantially lower risk of contracting the common cold if you sleep at least seven hours each night, which can translate to up to 30 extra days of maximally effective work each year. Good sleep can literally add up to a month’s worth of extra profit (cha-ching).

Getting adequate sleep and spending enough time in REM sleep is linked to better mental health as well. While lack of sleep can cause symptoms similar to diagnosed social anxiety, adequate REM sleep can help with learning, memory, and maintaining a positive mental state. Plus, if your freelance work is creative, sleeping means more dreams, which means more ideas.

HOW TO ACTUALLY GET GOOD SLEEP

Statistically, one in three adults gets poor sleep. If you feel you’re in that category, or could be, there are a number of easy ways to improve your sleep quality.

First, pay attention to your caffeine intake. Approximately 90% of American adults drink caffeine daily. While there’s nothing wrong with a morning cup of joe (in fact, there may be health benefits to moderate coffee intake), consuming caffeine later in the day can have negative impacts on your sleep. Depending on your tolerance, caffeine can stay in your bloodstream for six to eight hours after consumption, keeping you up into the wee hours. Another simple trick is to reduce your blue light exposure in the evenings. Most devices have a mode that mimics a sunset and gives your screen warmer colors to promote more restful sleep. Conversely, bright light during the day is good for your circadian rhythm and can give you more restful sleep. Finding ways to get natural light into your office or getting outside two or three times during the workday will help your body regulate its sleep cycle.

Maybe the biggest factor in getting good sleep is having a routine. If you consistently go to bed and wake up at similar times every day, your body will eventually adjust itself to that schedule, making you tired when you need to be tired and awake when you need to be awake.

If you still find yourself struggling to establish a sleep routine or get consistent high-quality sleep, it may be worth it to learn to nap effectively. While naps aren’t a substitute for a consistent sleep schedule, they can be helpful as an interim solution to fatigue. You probably don’t need to nap for as long as you think to feel rejuvenated and relaxed. 10-20 minutes is actually the ideal amount of time for a nap, and naps are most effective when taken before 3:00 pm. Anything beyond that may interrupt your nighttime sleep (assuming you’re on a regular 9-5 work schedule).

If you’ve had chronic insomnia for years then your problem may be too advanced to solve here, and seeing a sleep specialist is probably smart. For everyone else, it’s relatively easy to build good sleep habits, so you have no excuse. Now get to bed.

The Power and Importance of a Good Night's Sleep

Many freelancers feel the need to push themselves to the limit (or even take pride in their ability to do so), but when they neglect rest, they’re only doing harm. 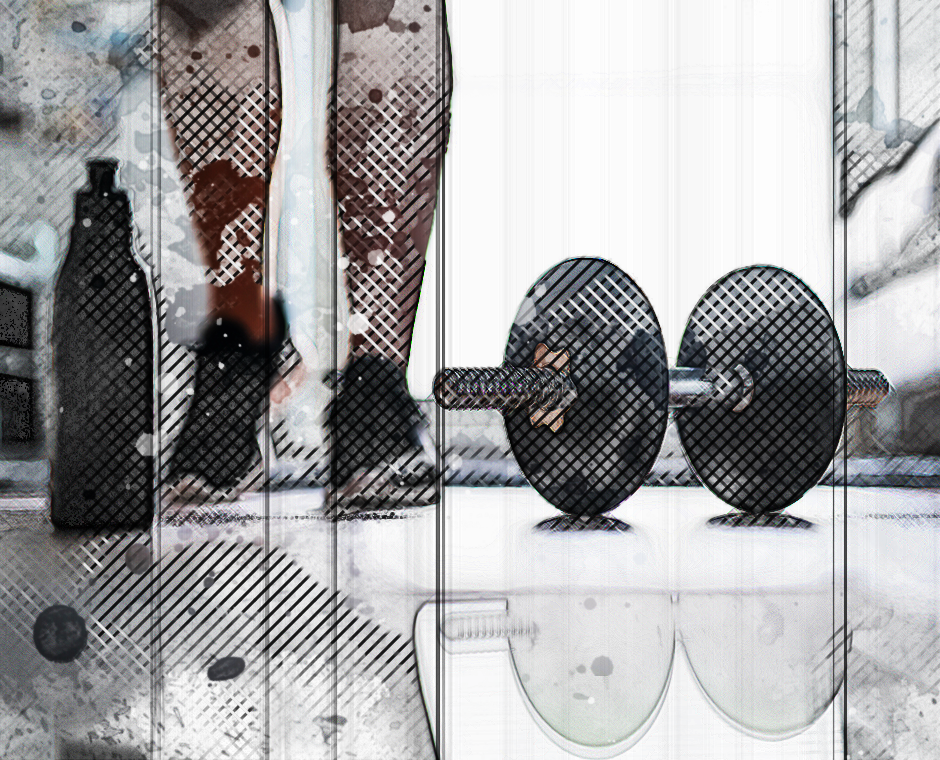 Homebody Is the New Hard Body

You truly never need to go to the gym if you don’t want to. These 9 exercise programs are designed to do at home. 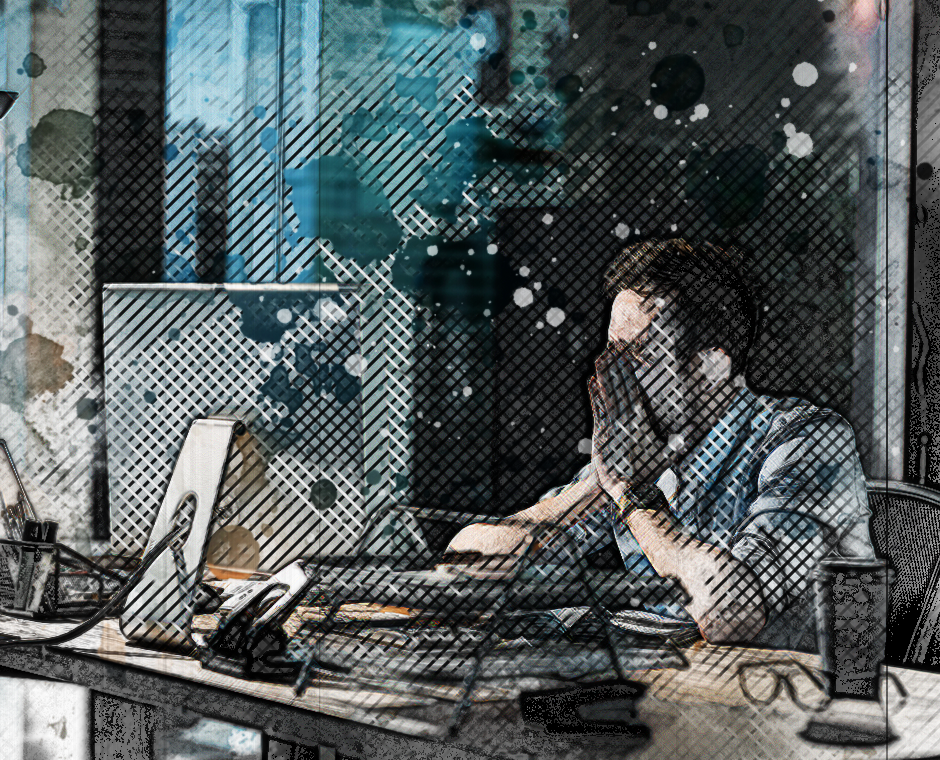 When it Gets to Be Too Much

Overworking is a common early hurdle of a remote freelance life. Here’s how not to stumble.

When it Gets to Be Too Much

Overworking is a common early hurdle of a remote freelance life. Here’s how not to stumble.

Homebody Is the New Hard Body

You truly never need to go to the gym if you don’t want to. These 9 exercise programs are designed to do at home.

Why Therapy Is One of the Smartest Investments You Can Make for Your Career Future.