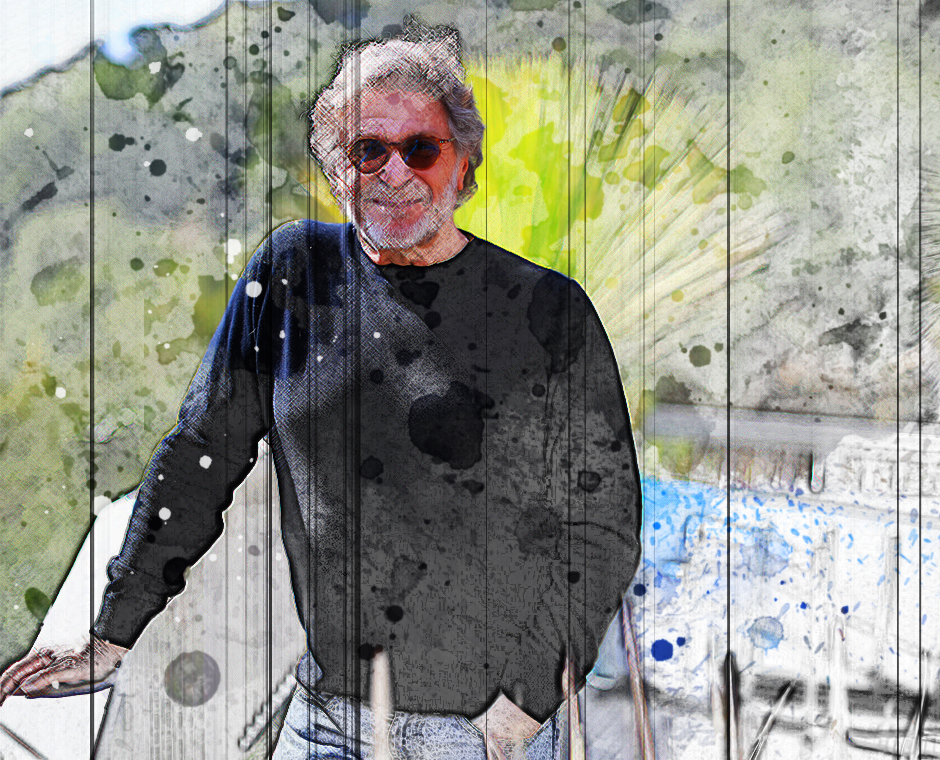 This is really what saving is for isn’t it? Sure we want trips, we want cars, we want to own some type of property, but when you really think about saving, it’s for the big break, and we don’t mean success. Retirement is on the mind of every worker from the CEO to the intern. You could be just out of college and there will be a distant echo in the back of your brain saying, “what happens when it’s all over? Will I have saved enough? How am I planning on saving? A 401k? IRA? What even are those?”

This unique worry is due to the fact that retirement isn’t like trips or cars or homes. Retirement is inevitable. It has to happen no matter what, that’s just a fact (if you live long enough that is). Everyone has a period of their life when they aren’t working. There’s one issue with that though. Why does that period have to be at the end of your life?

Obviously people retire because they get to an age where they can no longer work. But there’s a reason many folks push off their retirement, for many years sometimes. They can and want to continue to work, either because they enjoy it, they want to make more money before retirement, or some combination of both. So, often workers push their retirements off into their 70’s and even 80’s. By doing this, once you finally have a chance to relax, you can barely walk, or hear, or enjoy life as much as you could if you had this free time decades ago. This is not to say you shouldn’t prepare for the day you can’t work like you used to, but that day gets later and later every year. Why save all the things you want to do for the end of your life? Why not bring 20 some odd years of retirement forward, and use them when you can still climb stairs without getting out of breath.

This concept is scary for full-time workers because taking lots of time off doesn’t jive with their careers. It would mean taking a break from a job without the assurance that they’ll get it back once their break is done. For freelancers on the other hand, this shift in retirement years works perfectly as we naturally have many gaps between jobs. Yet, many freelancers don’t think this way. Instead we worry about whether we’ll ever get to retire at all. It’s about time for retirement to get reinvented, and freelancers are the ones to do it. Rather than having one long retirement at the end of your life, why not have mini retirements throughout your life? This system is actually much easier to save for from a mental perspective. We’re much more likely to save for something that’s nearer on the horizon. This is part of the reason people keeping pushing off retirement when they’re old. Once 65 come around, they haven’t saved nearly enough.

This is not to say you should save less. Retirement saving is still essential, you’re just going to use that savings earlier than you thought. You also don’t want to look at your savings account one day and think, I’ve got enough for a mini-retirement, peace out. You still want to plan. How long will it be? What will you do? Where will you go? Think of it as a long vacation. You don’t need to plan every single day, but it wouldn’t be a bad idea to have a vague itinerary.

You also don’t have to drop all work. If you plan to take a year off and you’re offered an awesome job for a month or two in the middle, you shouldn’t immediately say no. Access how much time it will take away from your retirement and if it’s manageable, then do it. Just be careful not to make yourself too busy, that negates the point.

With a rethinking of retirement comes a rethinking of old age. It’s become harder and harder to monetarily prepare for this period in our lives. Even for those rare individuals with good pensions and social security are struggling. People live longer and longer every year and many government programs don’t account for that. While many people may feel forced to work longer when they don’t want to, freelancers could be more comfortable working longer as they’ve already taken ample free time for themselves throughout life. They don’t feel like they’re missing things by not retiring soon enough. Plus, plenty of old people aren’t all senile and fragile. While they may not be able to hold down a full-time job, freelance work is far more flexible. They have much more control of where and when they work, they can take as much or as little work as they like, they can work from home or anywhere, and they aren’t discriminated against as much due to their age (which can happen in offices).

Freelancing isn’t only revolutionizing the way we work, but the way we don’t work. Stop waiting for your golden years. They’re right now. 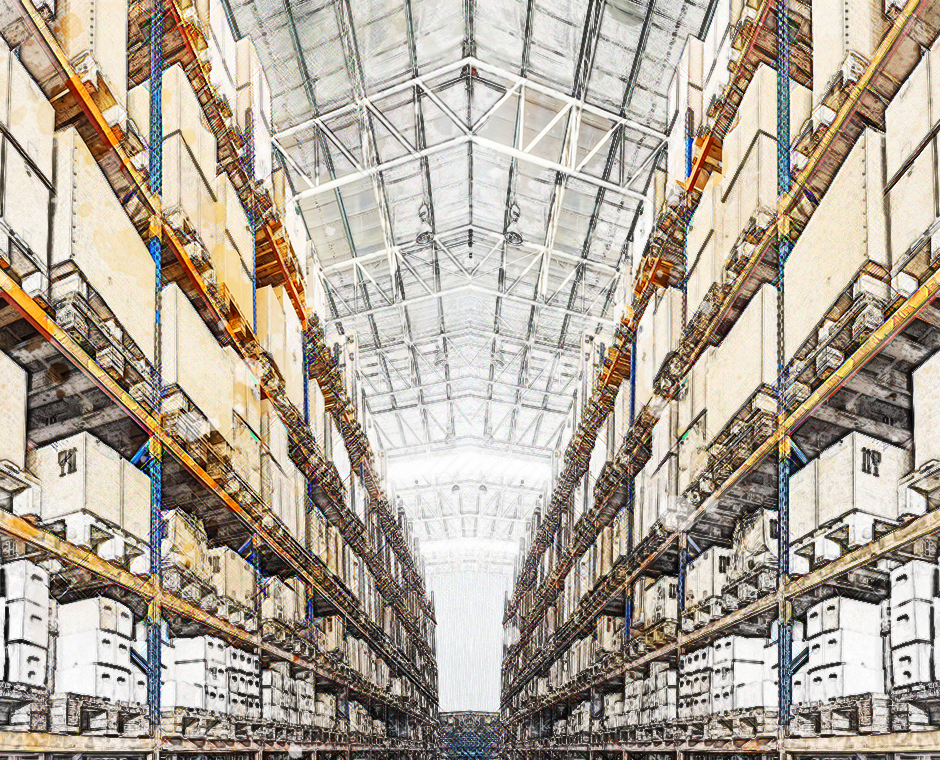 Not all membership or loyalty programs are made equal. These are the essentials. 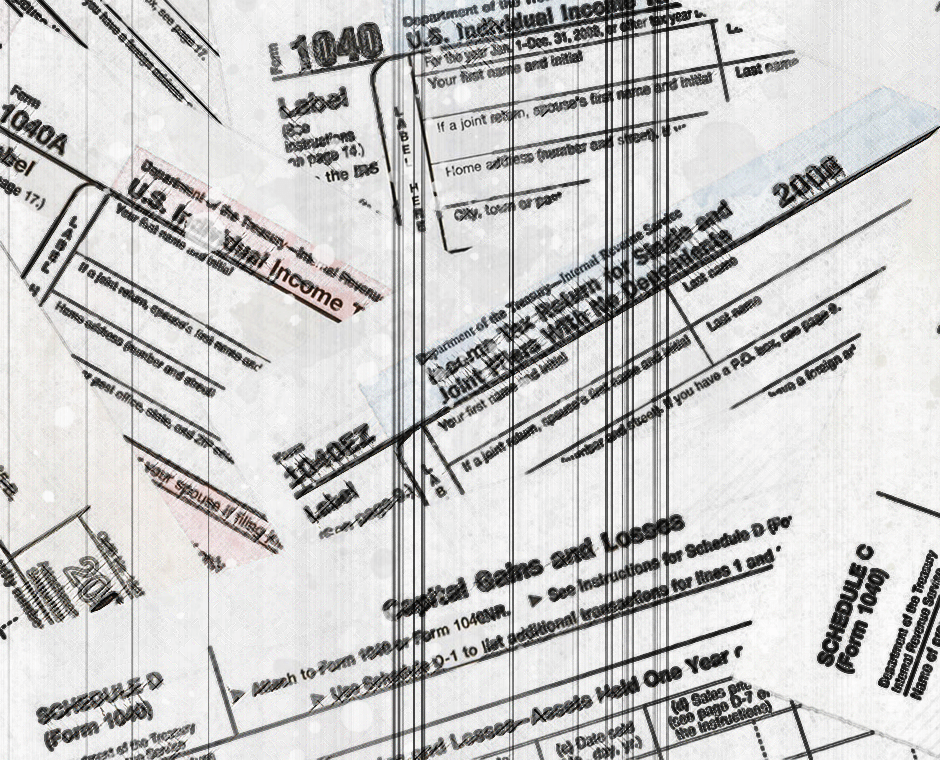 Filing Taxes as an Independant Contractor

Some of the essentials freelancers need to know before April 15th.

Filing Taxes as an Independant Contractor

Some of the essentials freelancers need to know before April 15th.

Taxes, You Better Learn to Love Them

With some basic practices, one of the most inconvenient parts of freelancing really doesn't have to be that bad.

A freelancer can't ignore their financial situation like a full-time employee can.