Building a professional network is well and good, but friendship is just as valuable for a healthy freelance community. 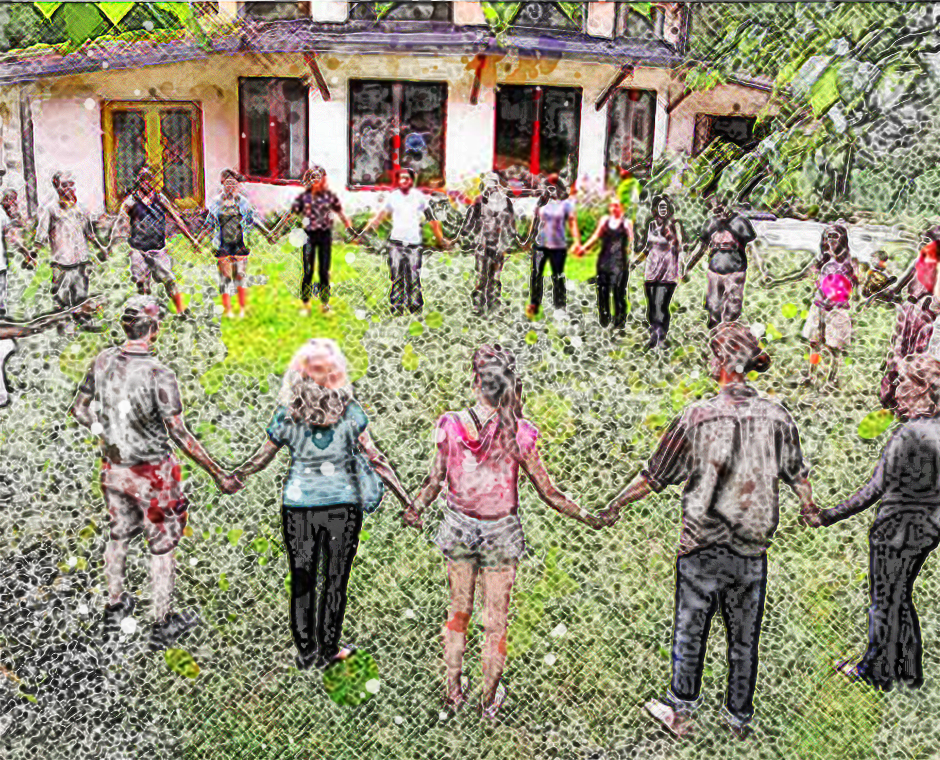 A common trait of the freelance lifestyle is it can often be lonely. Freelancers, while growing rapidly, are still a minority of workers in America; and because they’re largely remote, they don’t have in-person contact with colleagues. This doesn’t limit their productivity, we all know remote work works, but it doesn’t help so much when trying to make friends. What can also be isolating, is the people freelancers are close to outside of work, often aren’t freelancers. Many of your family and friends live full-time lives on full-time schedules. You’re free when they aren’t, you take breaks when they can’t, and they have a whole gang of work-friends that you don’t. When you surround yourself with people who don’t live like you it can feel like you’re an alien. The solution, is community; finding fellow freelancers, not just to advance your career, but to share your life with. You just need to find them.

Just because freelancers don’t physically work near their co-workers doesn’t mean they can’t physically work near other people. Work today happens anywhere and everywhere and “the office” could mean the local coffee shop, the public library, a nearby park, or one of many co-working options. If you can afford it, a co-working space will surround you with a ton of other freelancers (sometimes you can get clients to pay for it). Not to say everyone in a co-working space is a freelancer, but you probably have a better chance of meeting a freelancer there than most professional venues. Don’t want to spend the dough? A coffee shop is a great alternative, although you will have to buy something (coffee perhaps). Don’t just go to any coffee shop by the way, try and find one that has a professional audience. If you start to go regularly you are sure to see many of the same faces. This is true of anywhere you choose to work, whether it be WeWork or the non-fiction section at the library. We all like routine, and the more often we’re around the same people, the more comfortable we get. This is the moment to reach out. Much easier said than done of course. Most of us aren’t comfortable talking to strangers, but hey what’s the worst that can happen? If you’re genuine and make an effort, you might be surprised by their reaction.

Freelancers aren’t hermits; they already have friends. By no means should you get rid of your non-freelance friends, but it’s normal to want to be with one's own kind. While work, wherever you do it, can provide great opportunities to meet fellow freelancers, it is work at the end of the day. People are busy. The moments they might have to connect are the spare moments between phone calls and bites of a ham sandwich. Plus, in a work setting, we can’t assume everyone there wants to meet new people, they might have just wanted to leave the house. It’s important to commit time outside of work to find community. This may cut into time with your current friends, but if you really do want to meet other freelancers, it’s important to spend time against it.

You can start by doing some research. Find freelance networking events or other nearby meetups. If you work in an industry with a lot of freelancers (like technology or entertainment) there may be industry events that attract lots of freelancers. Unlike in an “office,” at an event, people are there to meet, that’s the whole point. Some freelancers may call this work, but really it’s about connecting, especially when done in person. Networking happens well enough online right? So why go to an event? Because people there are truly keen on meeting other freelancers. Events like these may offer the best chance of finding a freelancer who actually wants to make friends, rather than one who just wants to grow their bench.

It’s 2020, a group of people who work largely remote like freelancers, are going to turn to the internet first for anything. Finding the nearest meetup or the park with the most benches starts with an internet search, so why not just cut out the middle man and find folks who freelance digitally? There’s no denying the internet has changed, and in many ways improved, the way we work and network, but the same isn’t true for how we make friends. We’ve spent this article talking about meeting in person because freelancers don’t need as much help with the online part. They’re remote workers, they know how to communicate digitally. That being said, if you are a more introverted person, then making that initial connection might be easier online. The best option could be to find a Facebook group. There are groups for nearly every topic and there’s no doubt you’ll find one for freelancers near you. Near you is key, because even though the internet can help you make first contact and find people similar to you, in order to cultivate that friendship you’re going to have to meet face to face at some point (sorry to all the WoW players reading this). Facebook groups that are geographically close are more likely to meet in person.

Our digital world is what has made remote work and the onset of freelancing possible, but freelancers are still human beings, and humans beings need real connection. We need to spend time with people we have things in common with, and freelancers have a whole lot in common. So now that you have an idea of where to find freelancers, take the leap. Odds are, they’ve been looking for a friend too. 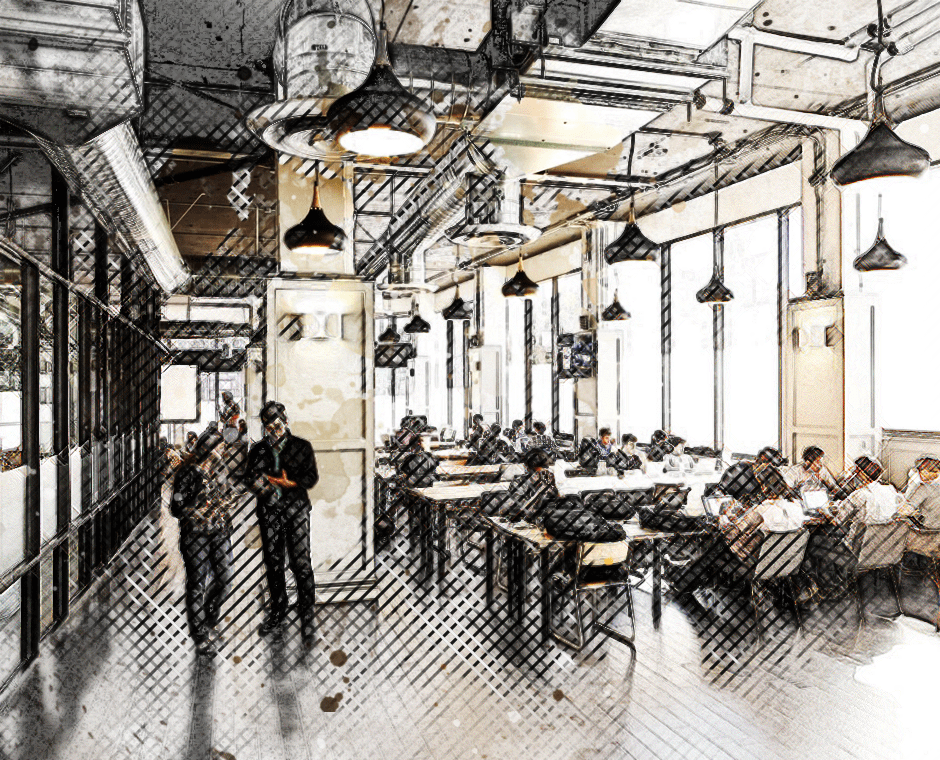 To Co-Work or Not to Co-Work. An Essential Freelance Question

If you like having a place to go during the day, co-working may be for you. 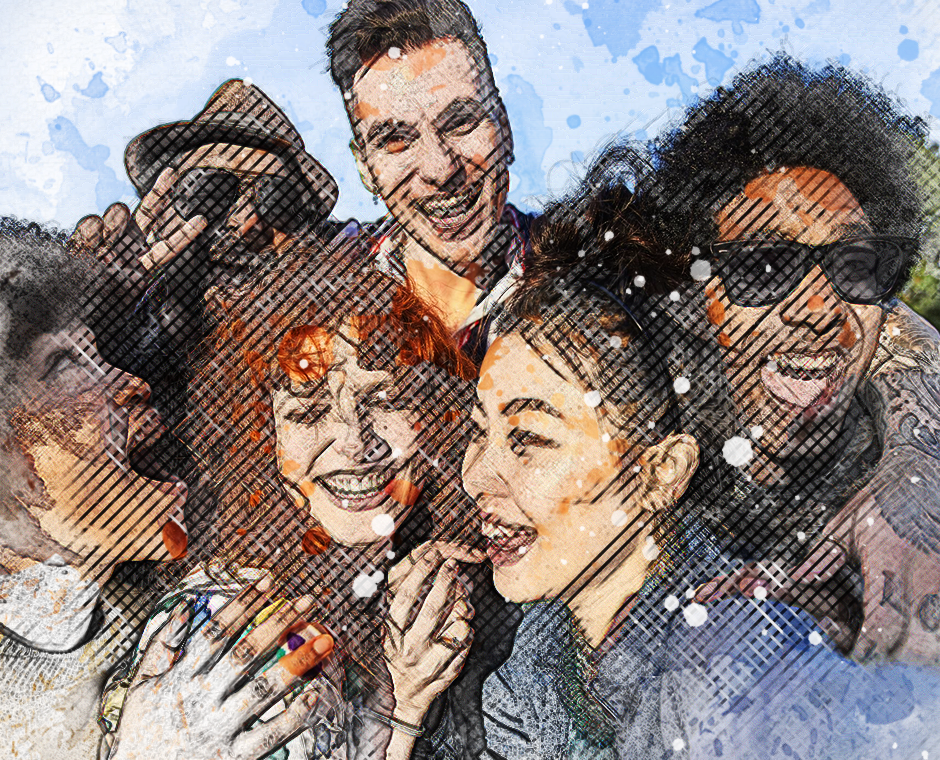 Making friends as an adult is hard enough. Throw in freelancing and it can be easy to stay lonely. 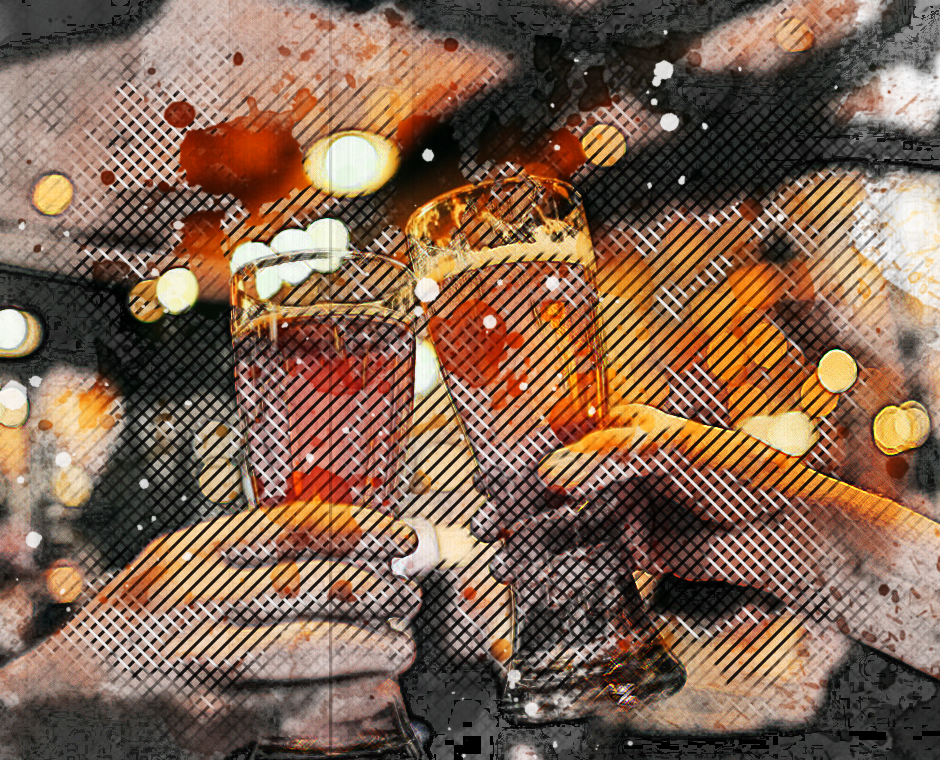 These networks may not boast the same numbers as the big boys, but your profile is more likely to stand out.

To Co-Work or Not to Co-Work. An Essential Freelance Question

If you like having a place to go during the day, co-working may be for you.

Making friends as an adult is hard enough. Throw in freelancing and it can be easy to stay lonely.

The Right Way to Ask for Advice

We can all use career advice from time to time. When you do, make sure you're asking the right people the right questions.