The Difficulties of Freelancing and How They Shape Our Mindset

For many freelancers, the challenges inherent to their chosen lifestyle define who they are. 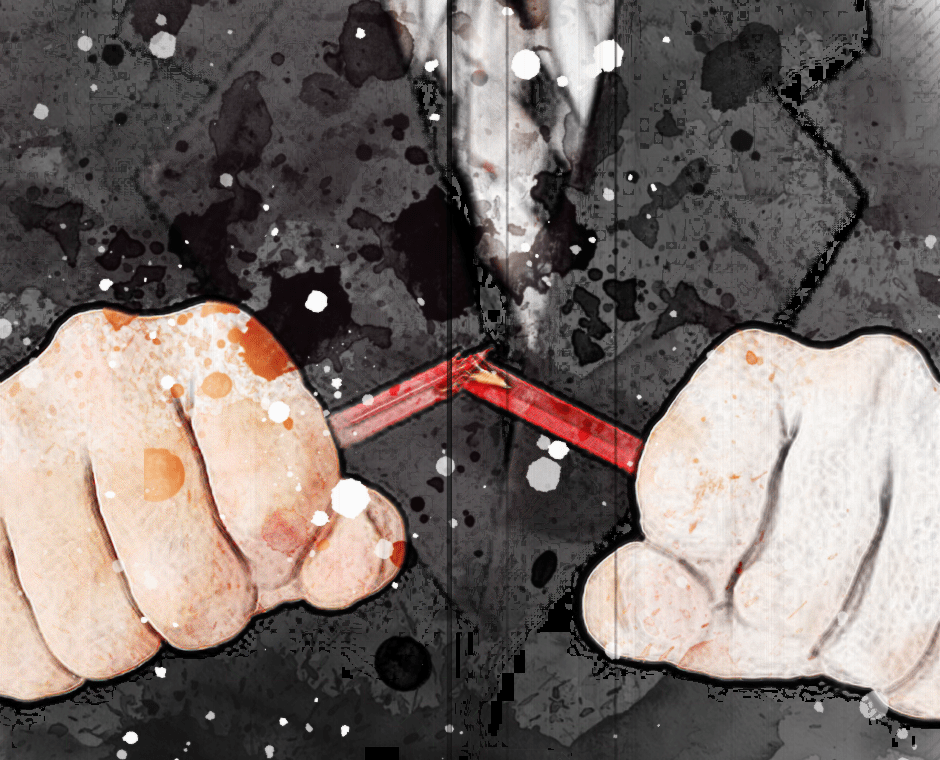 What doesn’t kill us makes us stronger. However overused that line is you have to admit our circumstances change us. They change how we act, how we think, how we work. The circumstances experienced by freelancers can be trying much of the time. Does it kill them? No. Does it make them stronger? We’d like to think so. Freelancers today experience a more difficult path than a full-timer. Not because freelancing is inherently more difficult than being an employee, it’s because right now, despite the growth of freelancing, the US' economic and professional norms are still not suited to freelancers. There are societal, cultural, and political issues freelancers have to deal with that others don’t. These conditions have shaped their mindset in ways people need to understand if they're gong to hire, work with, and sell to freelancers.

Freelancers are reportedly more politically active and politically literate than employees. The reason being, our country's labor laws really don’t support them. From health insurance to unemployment to other benefits like vacation days, maternity leave, and even weekends, freelancers aren’t guaranteed any of it. So much of our economy in the US is based around having a full-time job. When that’s the case, freelancers need to get smart about how to survive. That means understanding tax laws, local work regulations, money saving methods, and more. Full-timers simply don’t need to worry about that stuff as often, or in the same way. On the other hand, freelancers get tired of having to know all this stuff when employees don’t. They want their laws to work for them rather than against them and many feel underrepresented by the government in general. For these reasons, they are more politically aware and active and will go out of their way to support candidates, policies, and groups that advance their interests. Freelancers have started unions in the US and abroad, and other organizations have popped up to try and provide freelancers with things that governent don't provide them like disability insurance, reasonable bank loans, and retirement plans.

Freelancing has plenty of potential for making good money, but their paychecks don’t hit their bank accounts every two weeks like clockwork. Especially early in one’s freelance career, one’s pay will be very inconsistent. Because so many of life's regular expenditures (rent, utilities, insurance, car payments) occur on a consistent cyclical basis, it can be difficult to afford things when your income doesn’t reflect that. A freelancer could make exactly the same amount of money in a year as a full-time employee, yet the freelancer struggles with their bills and the full-timer does not. The reason being is that a freelancer could make most of their money for the year in a four month stretch and then spend another four months making next to nothing. Inconsistent income like that requires a freelancer to be incredibly disciplined with their spending in a way that an employee does not. An employee’s income is already structured for them and doesn’t require much planning or restraint.  Not only does this make freelancers more fiscally organized and literate, it makes them more fiscally responsible (or as some would say, cheap). Millennials are actually the most financially responsible generation working today. With most freelancers being Millennials, one can only imagine how frugal much of the freelance population is.

The average freelancer will have a lot more jobs in their lifetime than the average full-timer. This means a much higher chance of encountering tasks that may be outside their realm of experience. The best way to keep up: education. Freelancers are information addicts. Not only do they feel the need to stay abreast of trends in our industry, but to learn new skills outside of it. Who knows what curve ball the next job might throw? This doesn’t mean freelancers don’t have a particular skill set like an employee. They can’t just take any job under the sun, but their daily work isn’t so set in stone the same way it might be if they were employees. It behooves them to know as much as they the can. Plus, when you’re constantly searching for new work you’re also constantly analyzing your own resume. It’s not a shock that you’d want to add to it as much as possible. Every few years when a full-timer is looking for a new job and feel they may want to beef up their resume, that’s what freelancers feel every day.

One day this article may not be relevant, as governments will have caught up to the needs of freelancer, but today that is not the case. The difficulties of freelance life have permanently influced the freelancer mentality. Freelancers care about where your business aligns politically, what kind of financial stability you can offer them, and what they will learn working with you. These traits aren't going away anytime soon. 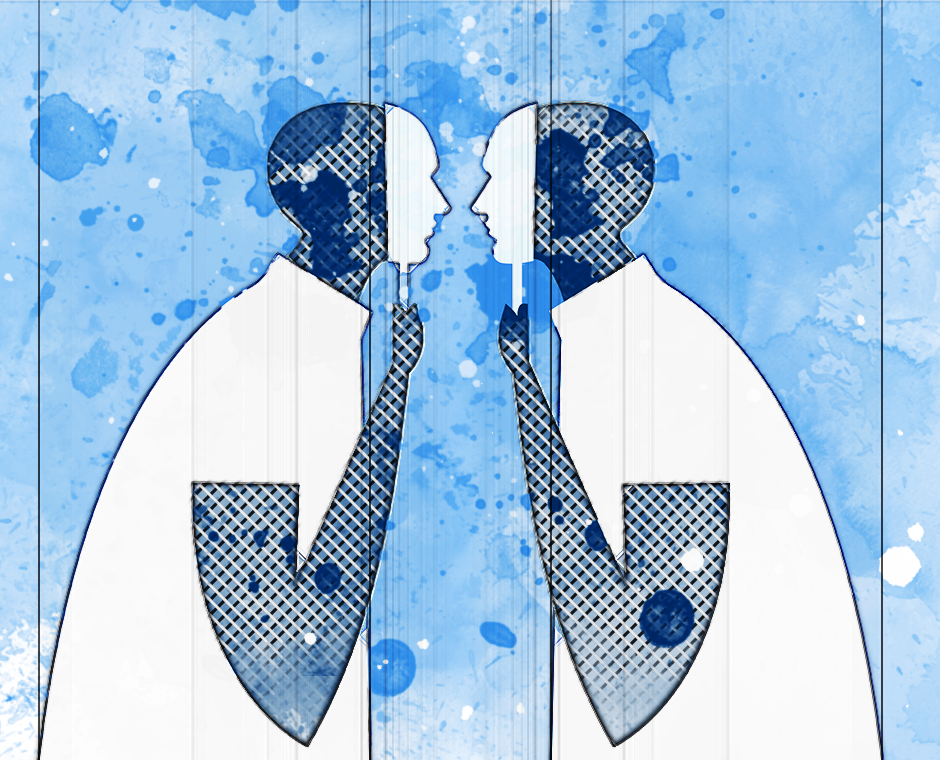 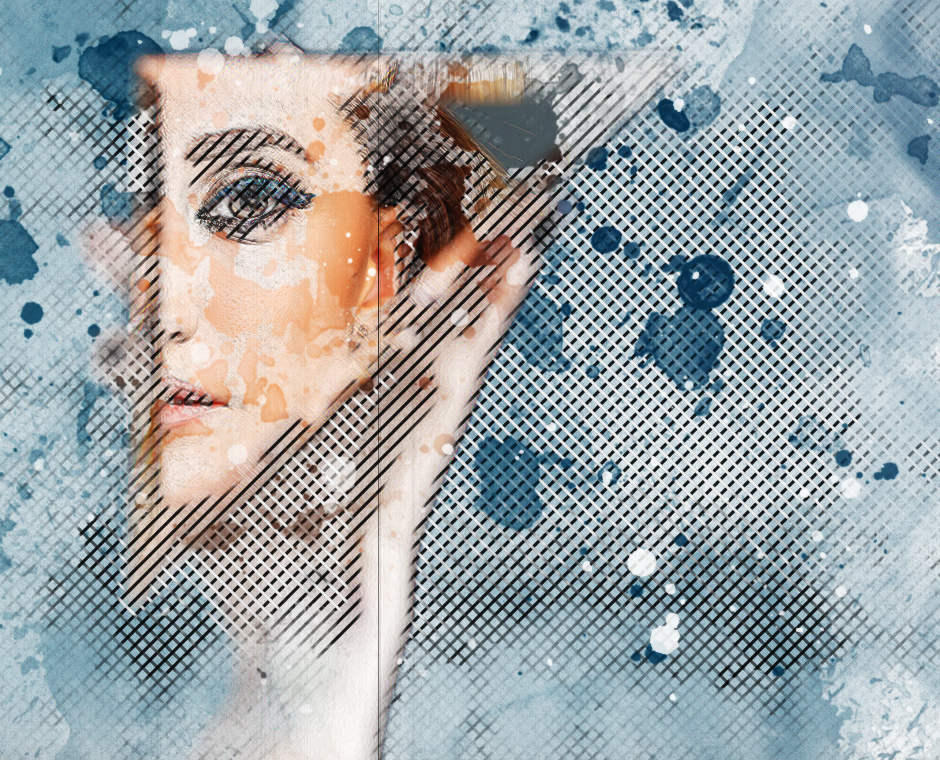 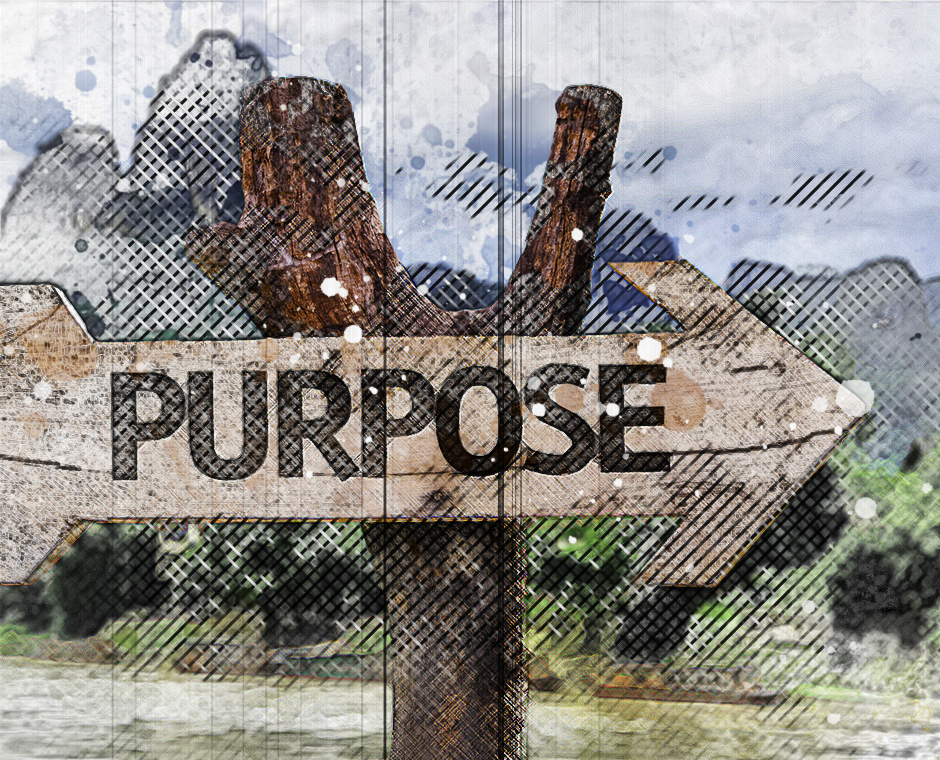