The Difference Between Freelancing and Gig Work, and How to Do Both

Most of you are probably gig-workers without even knowing it. 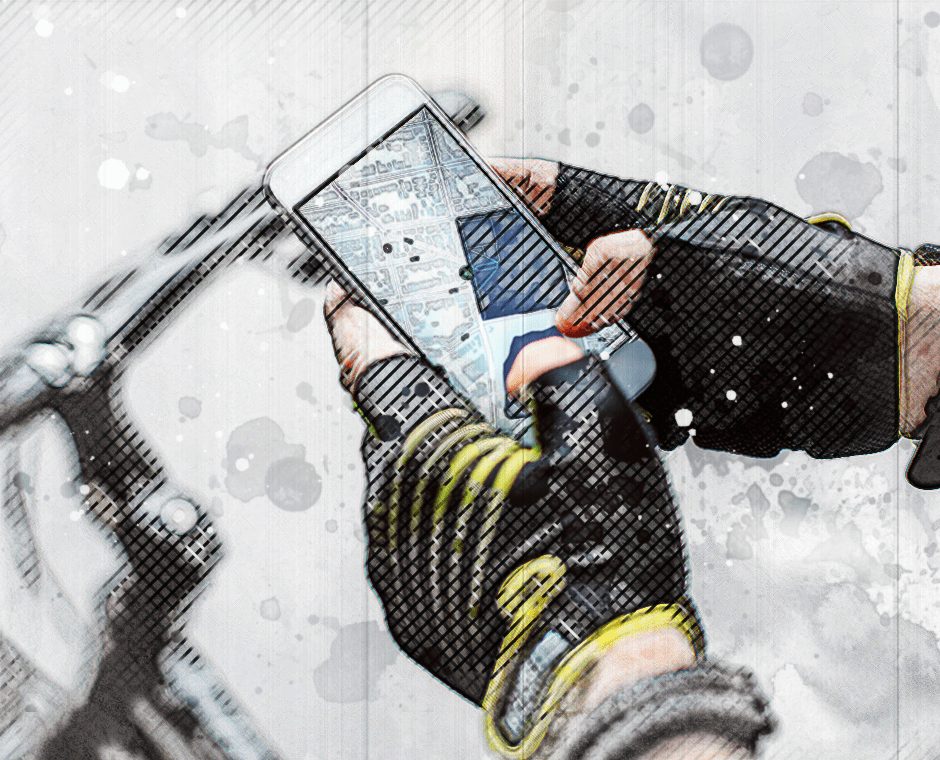 One of, if not the most common terms that people use synonymously with freelancer is gig-worker, and the gig-economy. Understand right up front that freelancing and gig-working are two different things, although the same person can be both. In fact, some might go as far as to say that gig-working is an integral part of freelancing. Hopefully this isn’t confusing you further.

The line between freelancers and gig-workers can be blurry, but don’t be mistaken. Gig-workers are a far more narrow group of people, whereas freelancing is the future of work. Freelancers are independent employees in a wide variety of industries, working in ways that best suit them. Whereas gig-workers and the gig-economy usually refer to a very specific type of worker. The ride-share driver, the food delivery driver, the house sitter, the dog walker, the chore doer, and other positions within the hospitality and service industry.

The gig economy and gig work refers to jobs and not careers. While there is absolutely nothing wrong with doing gig work, it is not necessarily part of a long-term plan or aligns with a freelancer’s passions. That’s kind of the whole point, it’s designed to fill in the gaps between more career-oriented work. Gig-work has existed in some form for quite a while, but with the advent and explosive popularity of apps like Uber, Task Rabbit, and Postmates, it’s become easier than ever to participate in the gig economy. This rapid growth, along with the independent and flexible nature of these jobs, is unsurprisingly why many think of gig-work as freelance work and vice-versa.

It’s important to understand that these are two distinct marketplaces, but there is absolutely overlap in the workforce of each. The nature of both gig work and freelance work is a transient one. Even though freelance work is part of a long-term career path, that path is not governed by an employer. A freelancer generally works for any single employer for a much smaller period of time than a full-time employee. This high-level of turnaround leads to a fair amount of time between jobs. Freelancers don’t just sit on their hands during these periods. We often fill our gaps between jobs with temporary non-career related work. Gig work.

Understanding gig-work and how it both differs from and supports freelancing is important to understanding another aspect of the freelance character, the desire to remain independent. Say you’re a freelancer and you have one long-running freelance gig as a blog writer, another as an HR consultant, and you drive for Uber in your free time. Does engaging in the gig economy and driving for Uber no longer make you a freelancer? Of course not. Partially engaging in gig-work and other non-freelance work is a great way (if not the most common way) to make enough money to support yourself. That way you can continually freelance, remain largely independent, and perform the work you actually want to perform. If Uber didn’t exist, that freelancer may have no other choice than to go back to being full-time. Gig-work provides many freelancers with just enough extra income to support themselves fully.

MAKE GIGS WORK FOR YOU

The options for gig-work are quite versatile these days, from driving, to shopping, to food delivery, to handy work, to dog walking. There’s no doubt that most people can perform all of these things, and that’s what makes gig work so useful. When approaching it you might do well to try a few different kinds of work, and see which you prefer. Which fits into your schedule best? Which do you find pulls in the most money? Which one do you enjoy the most? The ideal gig should fit seamlessly into your freelancing schedule and be able to start and stop whenever needed.

Some freelancers can feel a bit too proud to do gig work. Probably due to the confusion many outside the freelance world have, that freelancers and gig-workers are the same. It doesn’t feel good when you tell someone you freelance and they immediately assume you’re an Uber driver. First of all, there’s plenty of people who make an honest living doing gig work and it should not be looked down upon. Secondly, what freelancers care about more than anything is independence. If gig-work allows you to buffer your freelancing so you can remain independent, let the full-timers have their mid-life crisis for not doing what they want. It’s no sweat off your back.

If you don’t need or want to engage in gig work, no problem. It’s there if you need it, and you know now that even if you do engage in gig-work, you are no less of a freelancer. 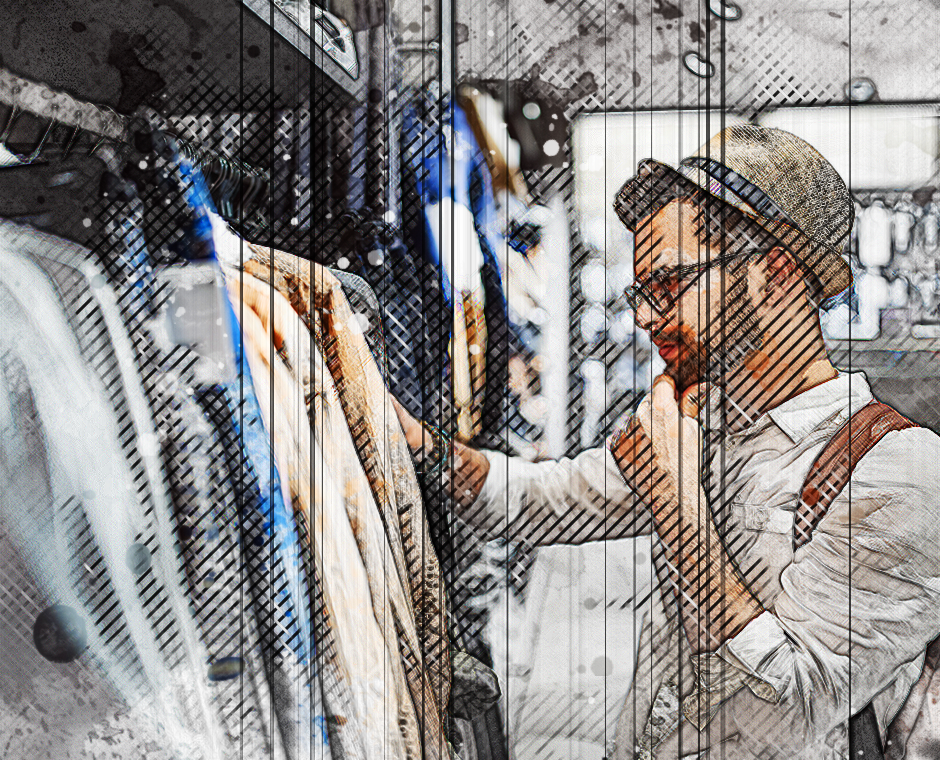 There’s plenty of cheaper clothing that will last you a long time. The real problem is, how to avoid looking the same as everyone else. 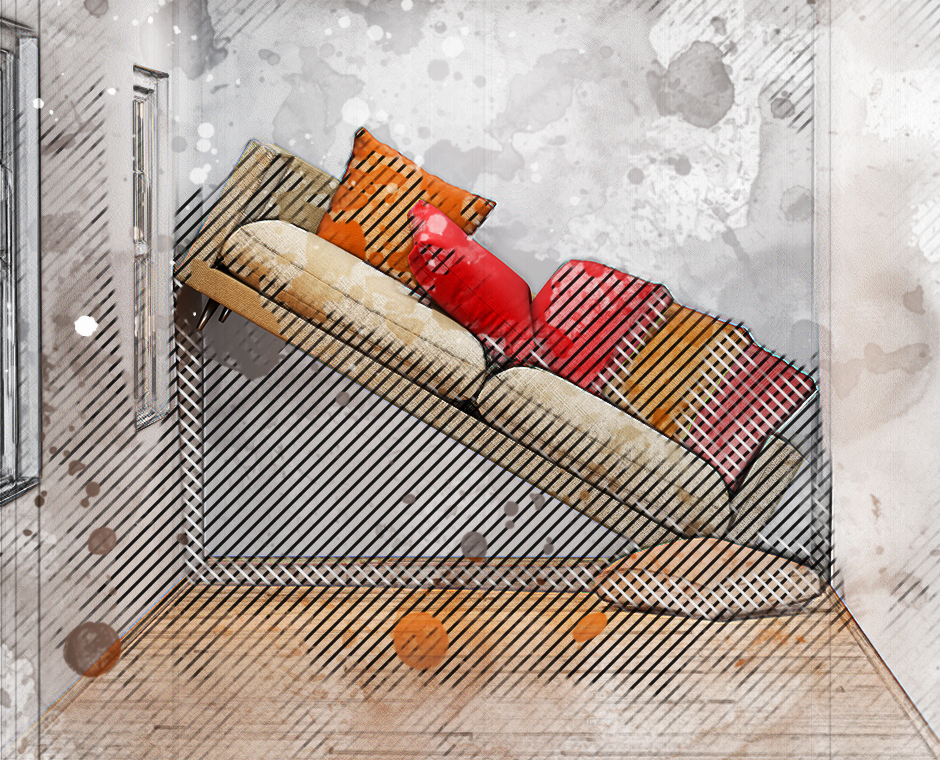 How Much Space Do You Really Need?

The smaller your home the cheaper your life, so figure out how to deal with less closet space. 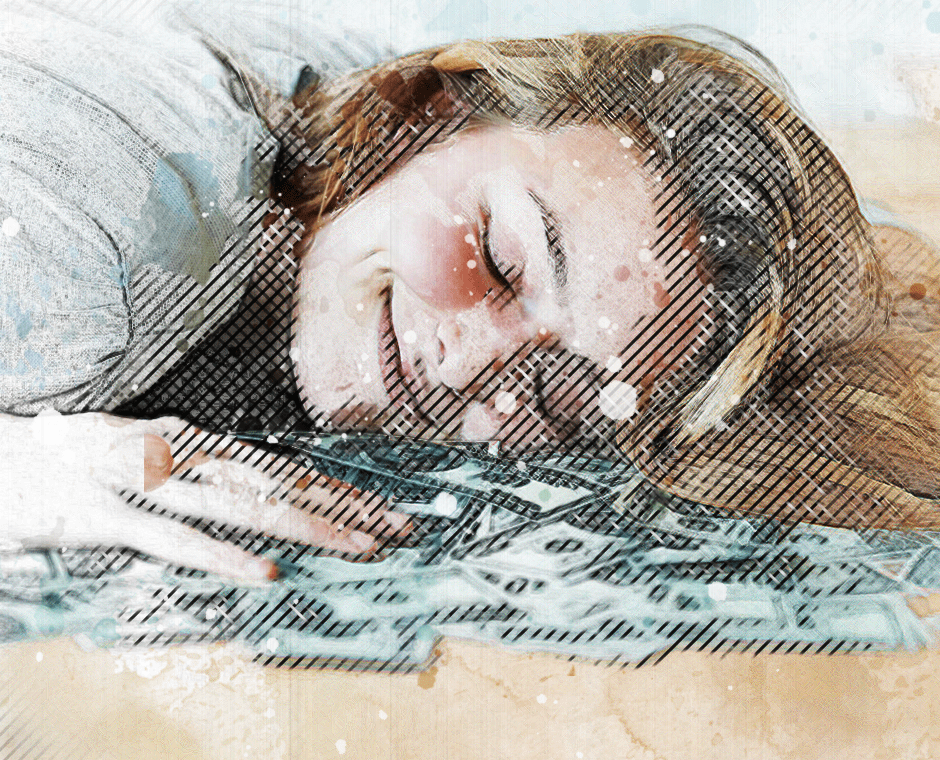 Cash Checks While You Catnap

These are some of the best methods to start generating passive income.

There’s plenty of cheaper clothing that will last you a long time. The real problem is, how to avoid looking the same as everyone else.

How Much Space Do You Really Need?

The smaller your home the cheaper your life, so figure out how to deal with less closet space.

Cash Checks While You Catnap

These are some of the best methods to start generating passive income.